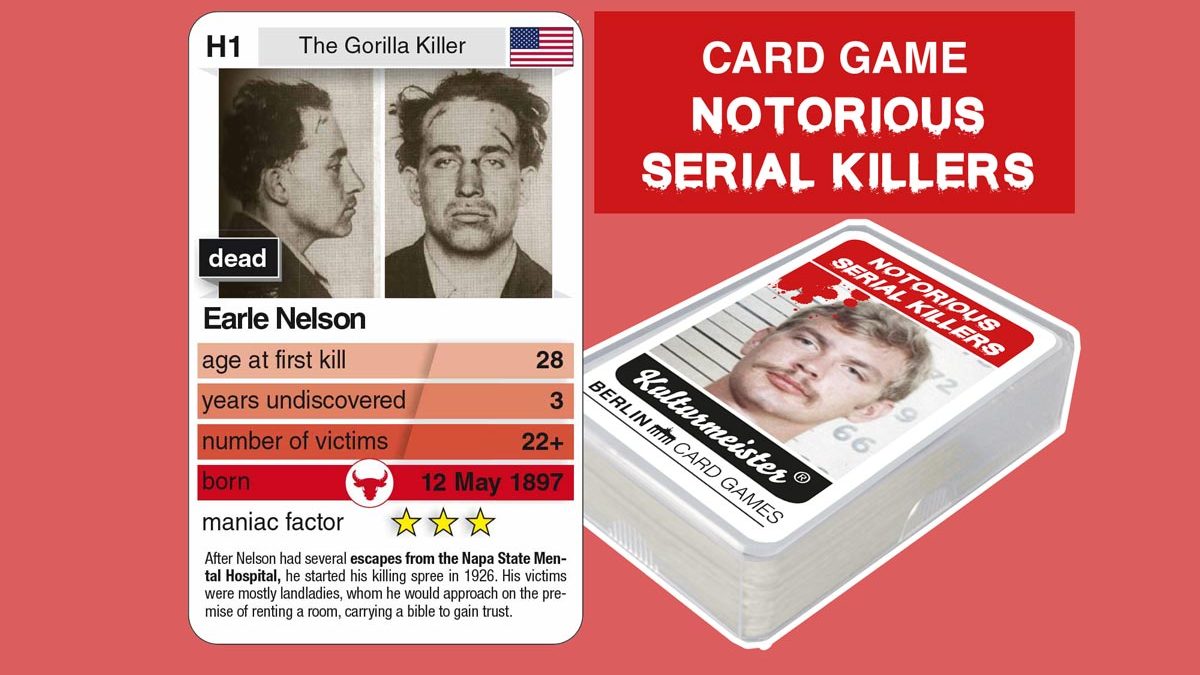 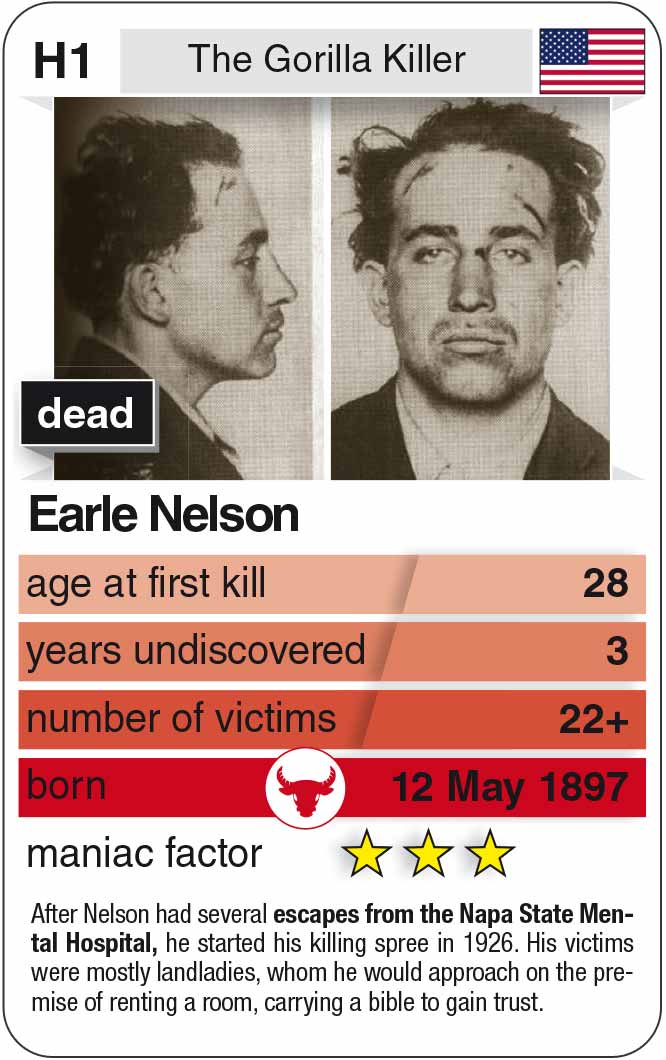 Earle Nelson's parents died when he was a little boy. He was expelled from elementary school at the age of only seven because he disturbed other children with his socially bad behavior. In 1908, Nelson suffered a bad accident at the age of eleven when he was hit by a train. His head injury was so severe that a hole remained in the top of his skull. Nelson was in a coma for six days, and the doctors assumed that he would never recover. After the death of his grandmother, he comes into the care of his aunt. At 15, he admits that he visits prostitutes and drinks alcohol regularly.

On July 25, 1915, 18-year-old Earl Nelson committed a robbery and was arrested. He is sent to the infamous San Quentin State Prison for two years. He was released on parole on September 6, 1916. In 1917 Nelson was arrested again under the name Clark for committing theft. Two years later, 21-year-old Nelson is arrested under the name Farrell for a break-in and sent to a prison. He manages to escape five months later. 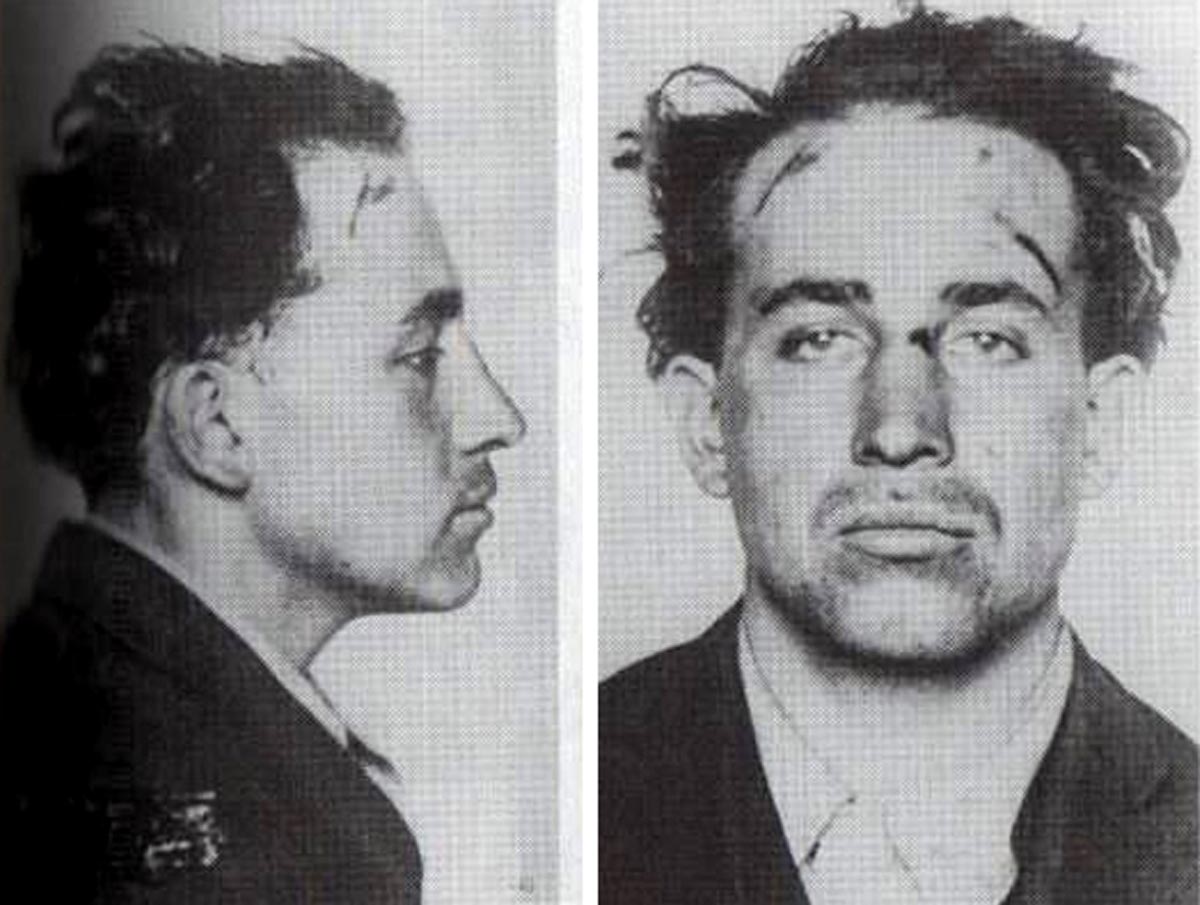 Earle Nelson killed at least 22 people between 1926 and 1928. His victims were mostly lonely women who lived in the country.

Earle Nelson signed up as a soldier in the same year and served the U.S. Army for a few months - until he was released for increased non-appearance. His sexual offenses also begin during this period.

In 1919, Nelson becomes conspicuous because he uses the pretext of being a plumber to gain access to a house and wants to sexually harass 12-year-old Mary Summers. However, Mary's brother hears his sister's screams and rushes to her aid. The same evening Nelson is arrested by the police and sent to Napa State Hospital. Diagnosis: Insane.

During one of his numerous hospital outbreaks, he marries Mary Martin. However, the marriage to Mary Martin lasts only six months. During this time, his migraine attacks also increased. When doing work on a ladder, he passes out and falls on his head. During his treatment, he escapes from the hospital with head bandages. He starts hearing voices - the first signs of his series of murders starting.

On March 10, 1925, he was released from Napa State Hospital and began his series of murders in Philadelphia: on October 18, 1925, he strangled Olla McCoy, three weeks later he strangled his second victim May Murray, and three days later Lillian Weiner. In the following year 1926 alone, Earle Nelson murdered and raped 14 women in California, Oregon, Washington and Missouri; in 1927 there were six victims. Nelson is now 30 years old. His victims are mostly lonely women living in the country. The gorilla killer uses the same trick every time: Nelson usually asks for a place to stay and then kill the women. Serial killer Earle Leonard Nelson has committed at least 22 murders.

On June 15, 1927, the serial killer was arrested in Wakopa, Canada. He is charged with his last two murders of Lola Cowan and Emily Patterson from Winnipeg. He manages to escape while being arrested while being transported by train, but is arrested again the same evening. On November 4, 1927, the court pronounced the judgment: Death penalty for hanging. On January 13, 1928, Earle Nelson was hanged in Winnipeg.